DENISE HRUBY
I'm an award-winning journalist, writer and National Geographic Explorer focusing on the climate crisis and biodiversity, politics and the far right. A native of the Austrian Alps, I speak German, and spent almost a decade as a foreign correspondent in Southeast Asia and China before relocating to Vienna.

My features, profiles and investigations appear in The New York Times, National Geographic Magazine, The Washington Post, and on CNN, among many others, and have taken me to more than 25 countries across the globe. 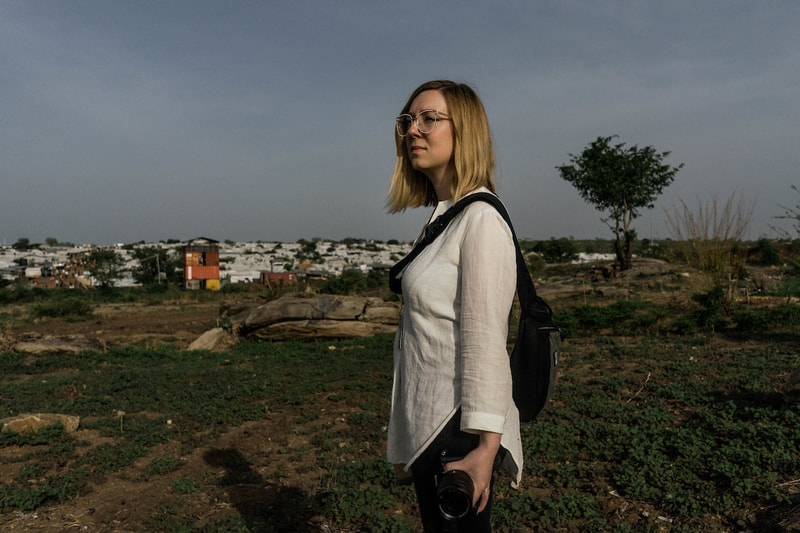 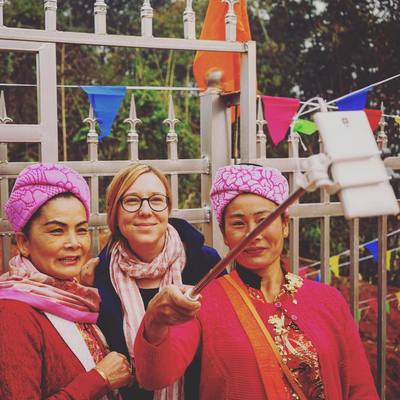 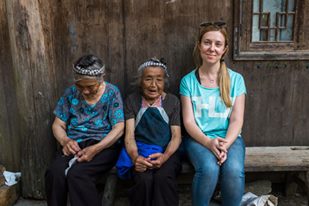 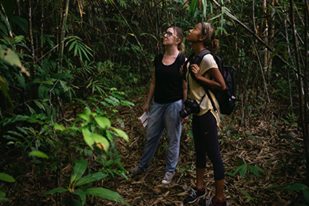 I have tracked down the world's most prolific wildlife traffickers, investigated the shady finances of extremist far-right groups in Germany and Poland, uncovered why deadly cow attacks are on the rise in the Alps, and reported from Ukraine before and during the war. Along the way, I've won multiple international awards, including for my environmental reporting and feature writing, and received numerous fellowships and grants.

My writing and photography have also made the covers of multiple magazines. Every so often, I appear as an expert on TV and radio shows, produce audio and video stories, and teach feature writing at journalism schools.

I was the lead reporter for CNN, the Washington Post and AFP during the 2020 Vienna terrorist attack, and regularly work for AFP's Vienna bureau, from where I report and edit breaking news in Austria, Hungary, Bulgaria, Slovenia and Romania. I can read French, hold basic conversations in Mandarin Chinese, and have forgotten most of the Russian I learned at university.
​